Presented here are links and comments regarding bits of history concerning some of the Memphis Chess Club's officers from its inception, demise, and resurrection.  As time permits, I will add to this post when important events occur. 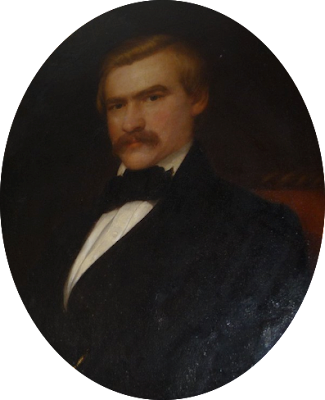 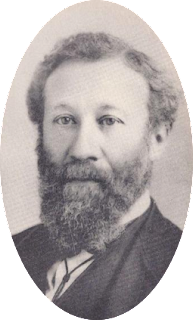 Dudley Dunn Saunders, again, President of the second incarnation of the Memphis Chess Club in 1901, following Harry Nelson Pillsbury's simultaneous chess exhibition, according to the Commercial Appeal May 11, 1901 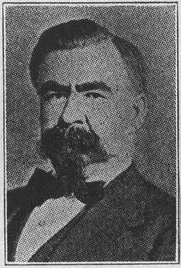 Dr. Henry Posert, President of the Memphis Chess Club in 1907, and brother-in-law to Jacob Peres.  In that same year, three World Chess Championship games were played in Memphis, TN.

Bradford B. Jefferson was President of the Memphis Chess Club following the departure from the Business Men's Club in 1934.  In later years, the club was pretty much nonexistent, except for James A. Wright, who in the early 1950's, would on occasion meet with Mr. Jefferson for a friendly game in downtown Memphis as told by Mr. Wright himself to Mr. Weaver around 1987.  By best estimates, in Mr. Jefferson's prime, he was rated somewhere around 2450, because of the comparison rating of whom he had defeated in the 1914 U.S. Open, Edward Schrader and a Mr. George Wolbrecht. 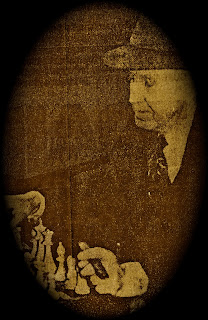 Gary M. Pylant has the distinction of being the last of the old-guard Memphis Chess Club Presidents, in 1974, before the club restructured and incorporated the following year and became Memphis Chess Club Inc, a 501 (c) (3) organization.


In 1975 James C. Little became the President of the Memphis Chess Club whereby he assisted in giving the club its non-profit status and was directly responsible for manufacturing the club's now famous banner, bringing to Memphis many Grandmasters (for promotion of the game in open public simultaneous chess exhibitions at malls and area schools), and organizing two U.S. Junior Invitational Tournaments at the University of Memphis.

Dwight Keith Weaver became President of the Memphis Chess Club from Oct. of 1986 thru1988; he then compiled much of the club's forgotten history, resurrected the club's annual printed tournament calendar, advertised the club weekly in the Neighbor's section of The Commercial Appeal, and created a membership phone directory.  Mr. Weaver moved the chess club to a central location on Kimball Ave. where the club remained and prospered for many years.